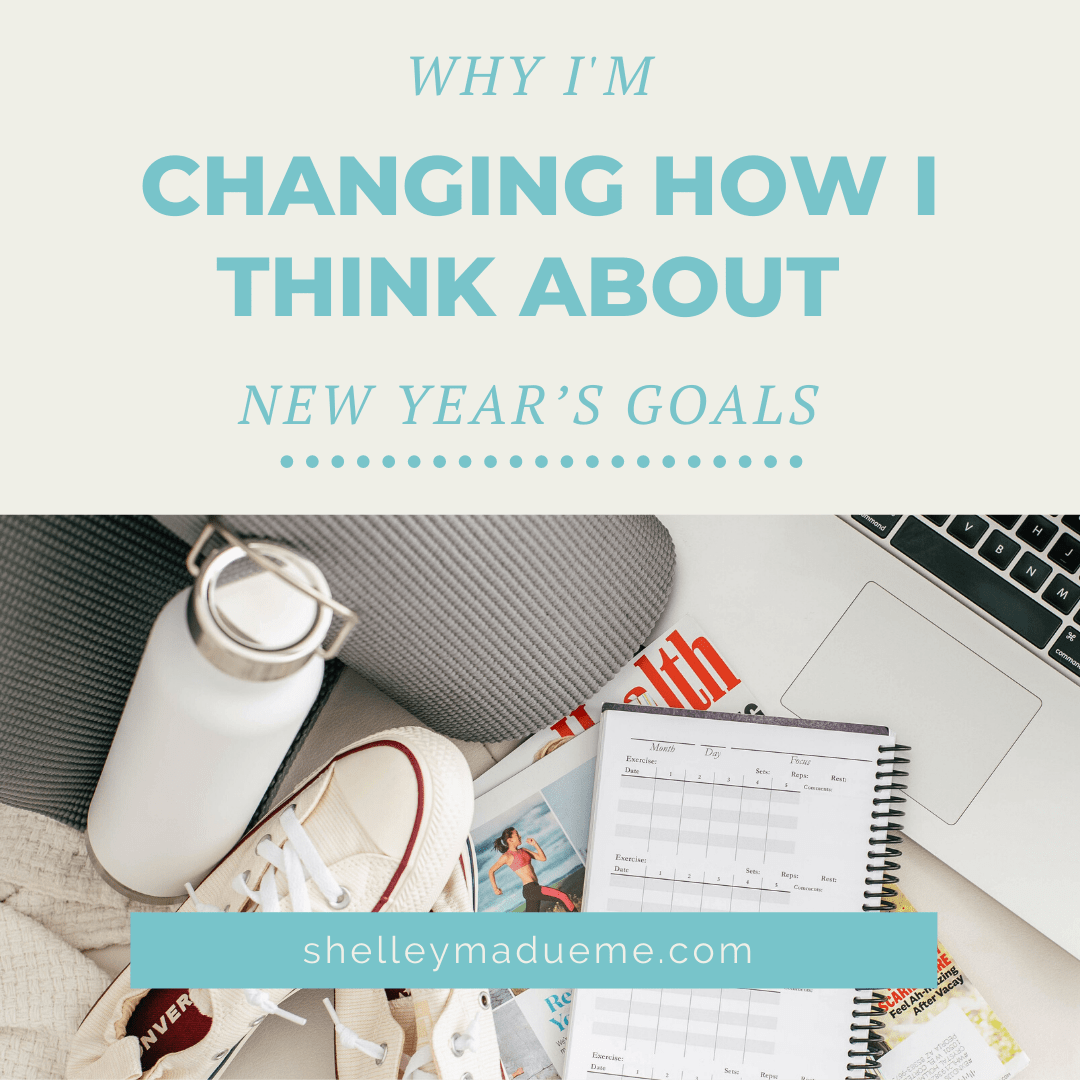 If you’re like a large swath of people in the United States, you like to set resolutions or goals for the New Year. This is something I’ve done regularly for more than a decade. And to be honest, most years I would accomplish some of my New Year’s goals and fail at others.

For example, for years, my goals have included decluttering various rooms of our house. But until recently, I’ve never actually succeeded at this goal. Why? Well, I wasn’t getting rid of enough stuff to make a difference. I would simply get rid of a few things and reorganize the clutter. This would work for a while, but inevitably, the clutter would pile up again, and I’d be back to where I started.

It wasn’t until the fall of 2019 that I signed up for a group especially designed for busy moms who felt overwhelmed by their clutter and were ready to make a change. This program taught me to purge ruthlessly. That is what has made a difference in my clutter situation. (And just for the record, this is a work in progress.)

However, not all my goal setting attempts have been a failure. Years ago I wanted to start budgeting for Christmas so that I wouldn’t spend the first few months of the year stressing about how to pay for it. Well, that habit was a win.

These examples illustrate that goal setting can be a mixed bag. As I thought ahead to 2020, I longed for a better approach. I wanted to be more intentional and understand why sometimes I reached my goals and other times I failed.

A New Way of Thinking

For the past few months, I’ve heard a lot about the book Atomic Habits by James Clear, so I decided to order it. Just reading the first few chapters was significant. I could suddenly see why my success with goals was hit or miss: identity and systems.

We set goals that are based on outcomes, but we don’t have the motivation to sustain the effort to achieve the outcome. In other words, we’re moving from the external inward, but we haven’t done the internal work to support achieving our goals.

Some of my past goal experiences began to make more sense. I succeeded with the budget because I identified as someone who is financially prudent. But for years I didn’t succeed with clutter because I didn’t identify as someone who wanted to own less stuff (until now).

Since I have some ambitious things I want to accomplish this year, I knew that I needed to start with the internal work so that I was more likely to build new identities and the habits that support them.

One desire I identified is wanting more time to focus on reading, writing, and my business. I knew I needed to get up earlier to do this. But this also means going to bed earlier and not hitting snooze in the morning.

For the past two weeks, I’ve been thinking of myself as an early to bed and early to rise gal. That means I go to bed early and get up early. And when my alarm goes off, I count backward in my head 5-4-3-2-1 and sit up (borrowed this life hack from Mel Robbins). Then I briefly think about what I have to look forward to that day and get to it.

Another aspect of Clear’s work is that by improving 1% in an area each day is like the law of compounding interest. You won’t see changes right away. It takes time for the habits to gather enough momentum that you finally notice the difference.

These two concepts alone have dramatically impacted my productivity in 2020. The real problem is most of us give up too quickly because we don’t see results fast enough. But that’s the key to this. Small improvements over time will yield results. So, for me, in 2020 it’s out with New Year’s goals and in with new habits.

Do you have any habits you’re building in 2020? If so, share them in the comments.